We're introducing a new spelling rule to teach students about schwa! This blog post builds on a three-part series we posted in August on understanding vowels, consonants, and syllables. If you didn't see them, they are a great starting point, as they clarify several foundational concepts related to our new spelling rule.


After years of teaching children how to read and training teachers, I have found that the single area of greatest confusion about English is related to the schwa - the most common sound in English!

Schwa is simply an unaccented vowel sound. In English, the two schwa sounds are /ŭ/ and /ĭ/. While Logic of English®️ materials explore schwa already, we have concluded that it will be most helpful to teach students about schwa as a rule.

Our new Spelling Rule 31 explains to students when they will hear a schwa sound within words. 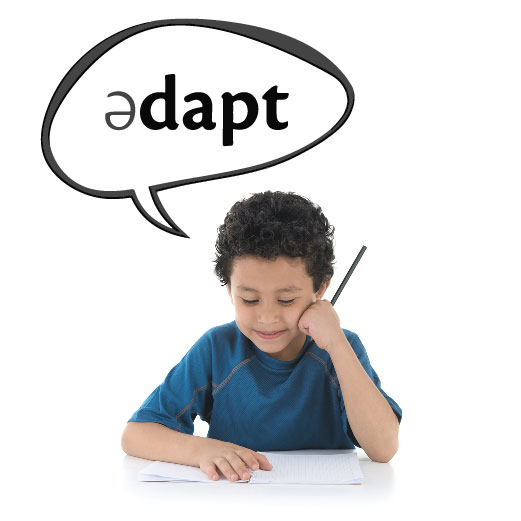 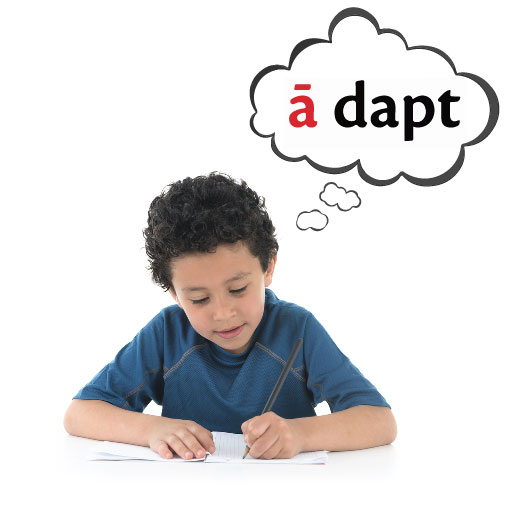 For example, with the word adapt, pronounced “ǝ dapt,” we
say-to-spell “ā dapt.”

Say-to-spell is a powerful tool for helping students develop an auditory picture of a word, and we've found it very beneficial. However, though we will continue to use “say-to-spell” as a way to aid students in both spelling and reading words with a schwa, we are finding it is helpful to explicitly teach students why and where the schwa occurs, rather than leaving them to infer or make guesses about what may now be the most commonly occurring spelling rule in the language.

The concepts taught in Spelling Rule 31 are already included in Foundations B and C. In fact, it was during the writing process of these levels that I first understood the importance of explicitly teaching the schwa sound and discovered a way to explain a technical linguistics definition to young students. This information will continue to work its way into revisions of each of our products, including Essentials. The new rule is already included in the 2nd editions of the Phonogram & Spelling Rule Quick Reference and the Spelling Rule Flash Cards, as well as the spelling rule chart on our website.

The two parts to this rule are further explained in two upcoming blog posts:
What is Schwa? Helping Students Read and Spell the Schwa Sound
The Clever Monks and the Lazy O: Why O sometimes says /ŭ/.