The Clever Monks and the Lazy O: Why O sometimes says /ŭ/.

We at Logic of English® have been teaching about vowels saying schwa in unaccented syllables and unaccented words for some time, as have other Orton-Gillingham programs. This concept, which we explain to students as a lazy vowel sound, explains thousands of words like a, the, amazing, precise, companion, easily, bicycle, fountain, and speedometer.

However, there were a number of common English words that used a schwa-like sound in a way that remained mysterious. They were not explained by the concept of schwa. In these words, the phonogram O says the sound /ŭ/ in an accented syllable. The normal sounds of O are /ŏ ō ö/, and yet we have words like won, money, love, other, wonderful, mother, brother... Why, we wondered, was this so?

Then, in 2012, our summer research intern turned up a fascinating answer that dated back to early written English, when manuscripts were copied by hand by monks and other scribes. The manuscripts had a problem in visual clarity: there were too many minims!

In calligraphy, a minim is a short vertical stroke. A lowercase u, for example, has two of them. And this seems to have caused the scribes and their readers some difficulty. While we don’t know exactly how or when it happened, and our conclusions are necessarily somewhat conjectural, our intern uncovered a fascinating theory about how the spelling changed as a result of the mechanics of reading and handwriting in order to give more clarity in certain letter combinations. To help children understand and remember the connection to the lazy vowel sound, in our curriculum we tell the story like this: 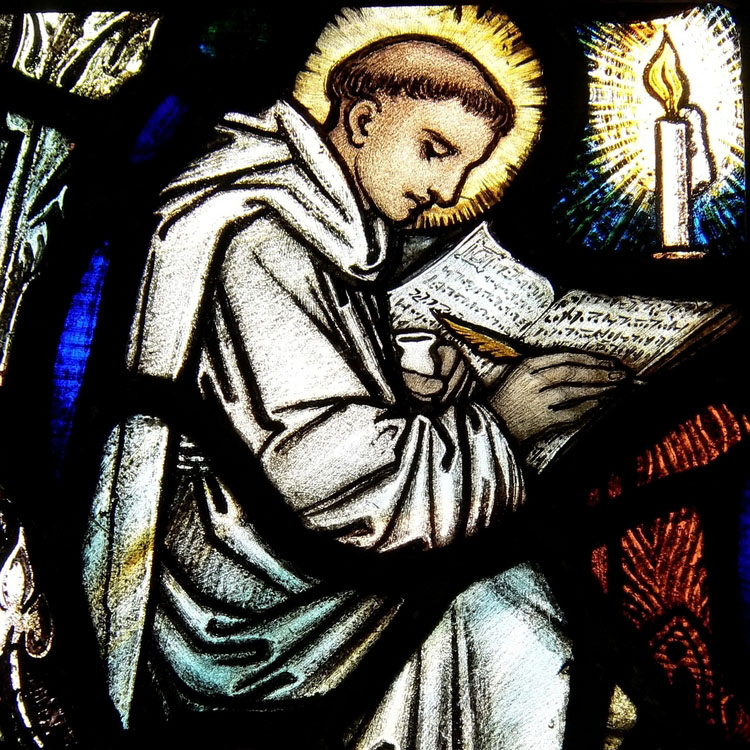 Long before there were computers, and long before there were typewriters, all books were copied by hand. Monks would spend months copying the books word by word. Very few people knew how to read and even fewer could afford to buy a book. Books were very expensive. In some libraries, books were even chained to a table to keep people from stealing them when they read them.

When they saw all the straight lines going up and down next to each other, they said, "Your handwriting makes it hard for me to read! What letters did you write?"

So one day the monks had an idea. They decided that when they heard the sound /ŭ/ next to a V, W, TH, M or N, they would spell it with an O instead! When they would have written uv, uth, um, un, and wu, they wrote ov, oth, om, on, and wo. They figured out that this made it easier for people to tell the letters apart. When they changed the U to an O, it wasn't so hard to write it clearly or for others to read it correctly.

Today, this means that many words with the sound /ŭ/ followed by V, TH, M, or N and after a W are spelled with a lazy O.

Do you think the monks had a good idea? 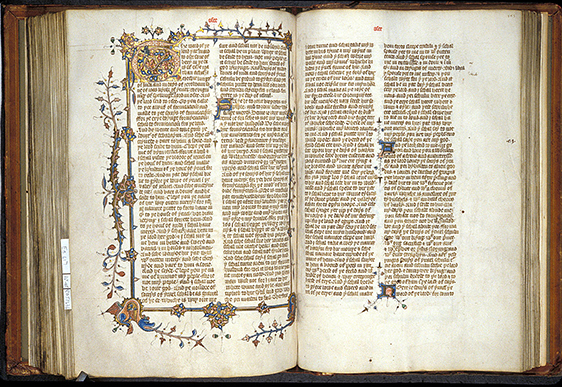 The monks story is in level C of our Foundations curriculum, and we hear frequently that it is a student favorite!

This blog post is the last in a series of articles exploring ways to help students understand schwa, building from how a linguistically accurate understanding of vowels, consonants, and syllables prepares them to succeed with this concept. Read the earlier articles here:

What is a Vowel?
What is a Consonant?
Understanding and Counting Syllables
Introducing Spelling Rule 31!
What is Schwa? Helping Students Read and Spell the Schwa Sound
consonants, vowels, and schwa