What is a Consonant?

Part Two in this week's Vowels, Consonants, and Syllables series! 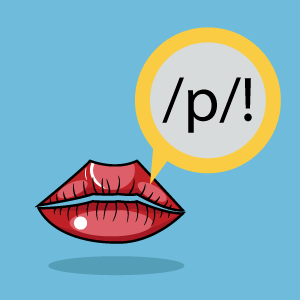 In yesterday's blog post, I discussed the often misunderstood question "what is a vowel?" and why it is helpful to teach students an accurate definition rather than a memorized and oversimplified list. That brings us to today's question: What is a consonant?

A consonant is a sound that is blocked by the tongue, teeth, or lips.

Most consonants cannot be controlled for volume and cannot be sustained. Any sound that is not a vowel - a sound that can be sung and sustained with the mouth open - is a consonant. English has 26 consonant sounds, and we write them in 38 different ways in common English words.

In our curriculum and materials, Logic of English® teaches students the definition of a consonant and a vowel, which enables them to test each sound and determine for themselves which kind it is. For example, from Foundations Lesson 26, while learning the phonogram n:

In addition to saving students the time it would take to memorize lists of letters by rote, this approach also gives them a linguistically accurate understanding of consonants on which they can build future literacy skills.

When you know the definition of a consonant, it is much easier to master the concept of syllables! And these combined skills then equip students for greater success in spelling and decoding.

Up next in this series: Understanding and Counting Syllables

What is a Vowel?

A full Sound to Spelling reference with all of the English sounds, each of their spellings, and sample words to illustrate each one is available in the Logic of English Spelling Journal.