What is a Schwa? Helping Students Read and Spell the Schwa Sound

Schwa may be the most misunderstood sound in English. Most people have heard of schwa, but it is rare that a teacher or a student knows that:

The symbol used to represent it looks like this: ǝ 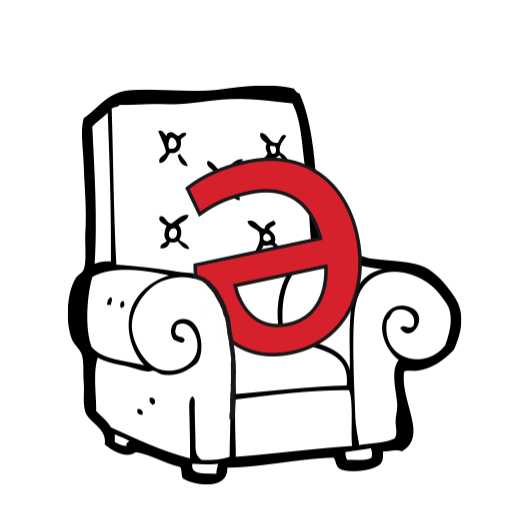 To help young students understand the schwa, I have come to think of the vowels saying schwa as lazy vowels. This can be taught through a few simple experiments that help students to better understand vowels, further develop a kinesthetic awareness of sounds, understand exactly what a schwa sound is, and know why it occurs!

Step 1: Learn that to make a sound louder you open your mouth larger.

Place your hand under your chin and say help quietly, then louder and louder until you are shouting. Notice that to say a word louder, your mouth drops open further.

Step 2: Learn that it is the vowel sounds that makes a word louder or softer.

Since in the Logic of English® all students learn that a vowel is a sound that can be made louder and softer, they easily recognize that it is the vowel sound that is making the word louder. However, I like to drive this home with another experiment:

Try to shout the word "help" without the vowel:
“HLP! HLLLP!” You cannot. 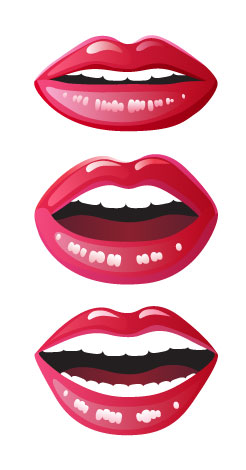 One by one, compare the schwa sound /ŭ/ to each of the short vowel sounds /ă-ĕ-ŏ/, long sounds /ā-ē-ī-ō-ū/, and broad sounds /ä-ö-ü/ by saying first the schwa sound and then the other vowel sound. Rest your fingers lightly under your chin while you say them.

You and your students will discover that the schwa sound is lazy. You barely need to move your mouth to say it.

With students I emphasize how it is possible to say /ŭ/ while hardly opening the mouth. It is a very lazy sound.

Step 4: Explore how some syllables are pronounced more loudly and more clearly than others, resulting in stressed and unstressed syllables. 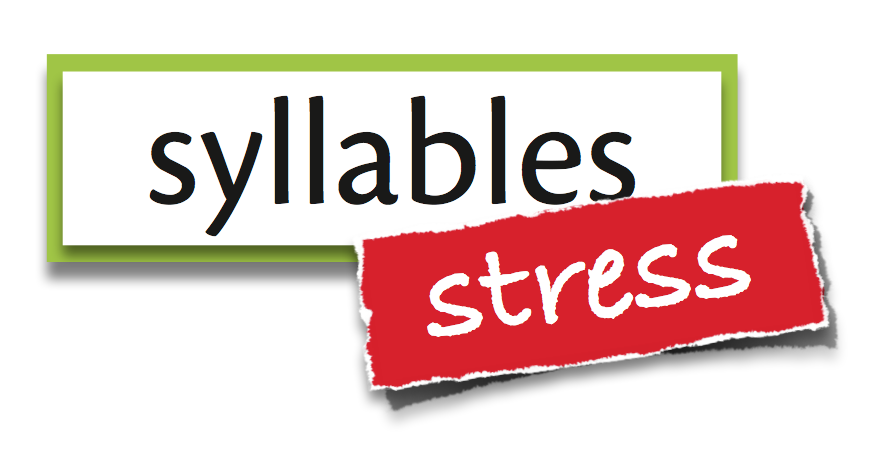 When words have more than one syllable, one syllable is usually pronounced louder than the other syllables. We can feel this by placing our hand under our chin and feeling which syllable causes our mouth to drop open further.

In order to help students know how to spell the schwa sound within a word and to create an auditory picture of the vowel, it is helpful to pronounce each vowel as if it were stressed, and not saying its lazy sound, while you are dictating the word. (Learn more about Spelling Analysis here.)

Therefore, although we normally say

It is also helpful to note that many times we can hear an unstressed syllable pronounced clearly in a related word.


Step 6: Discover that words in a sentence have varying amounts of stress. 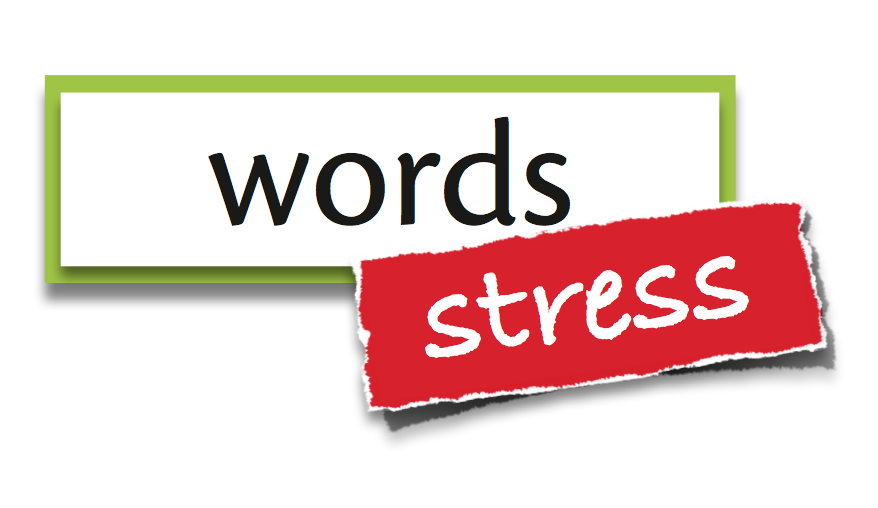 For example, if you heard someone speaking and it was muffled, and all you heard was “… boy ran ’n … street,” you would still understand: “The boy ran in the street.”

Since the article “the” is not as important as the nouns and verb, we do not stress it and this means we pronounce it with the schwa sound.

However, as soon as the article is vital to meaning, such as when we are reading a book and come to this page, 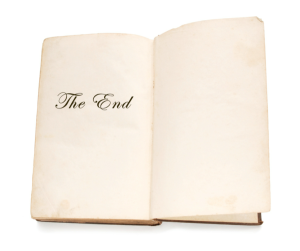 we articulate the vowel sound clearly.

In the same manner, we teach students to read the word with a stressed vowel, then to recognize that when we pronounce it, we usually say “thǝ.” The vowel is being lazy.

This concept is summarized in the first part of Spelling Rule 31, which explains to students when they will hear a schwa sound within words:

Any vowel may say one of the schwa sounds, /ŭ/ or /ĭ/, in an unaccented syllable or unaccented word.


Logic of English® curriculum, supplements, and videos teach 75 phonograms and 31 spelling rules that explain 98% of English words. We teach students to look for logical answers and think critically about language.
This blog post continues a series of posts discussing vowels, consonants, and syllables, and our new Spelling Rule about schwa. The final post in this series, The Clever Monks and the Lazy O: Why O sometimes says /ŭ/, is up next.